Property and Application of Commonly Used Printing and Dyeing Auxiliary

It is a non-ionic active agent and is a sulfate compound. It has strong penetrating effect.

The scientific name is sodium hydroxide. It has strong hygroscopy. It can easily absorb carbon dioxide into sodium carbonate in humid air. And it can dissolve various kinds of animal fibers, as wool and silk, etc. In dyeing and printing, it is used as cotton desizing agent and boiling bleaching agent. Caustic soda cannot contact with the skin, otherwise it will burn the skin. 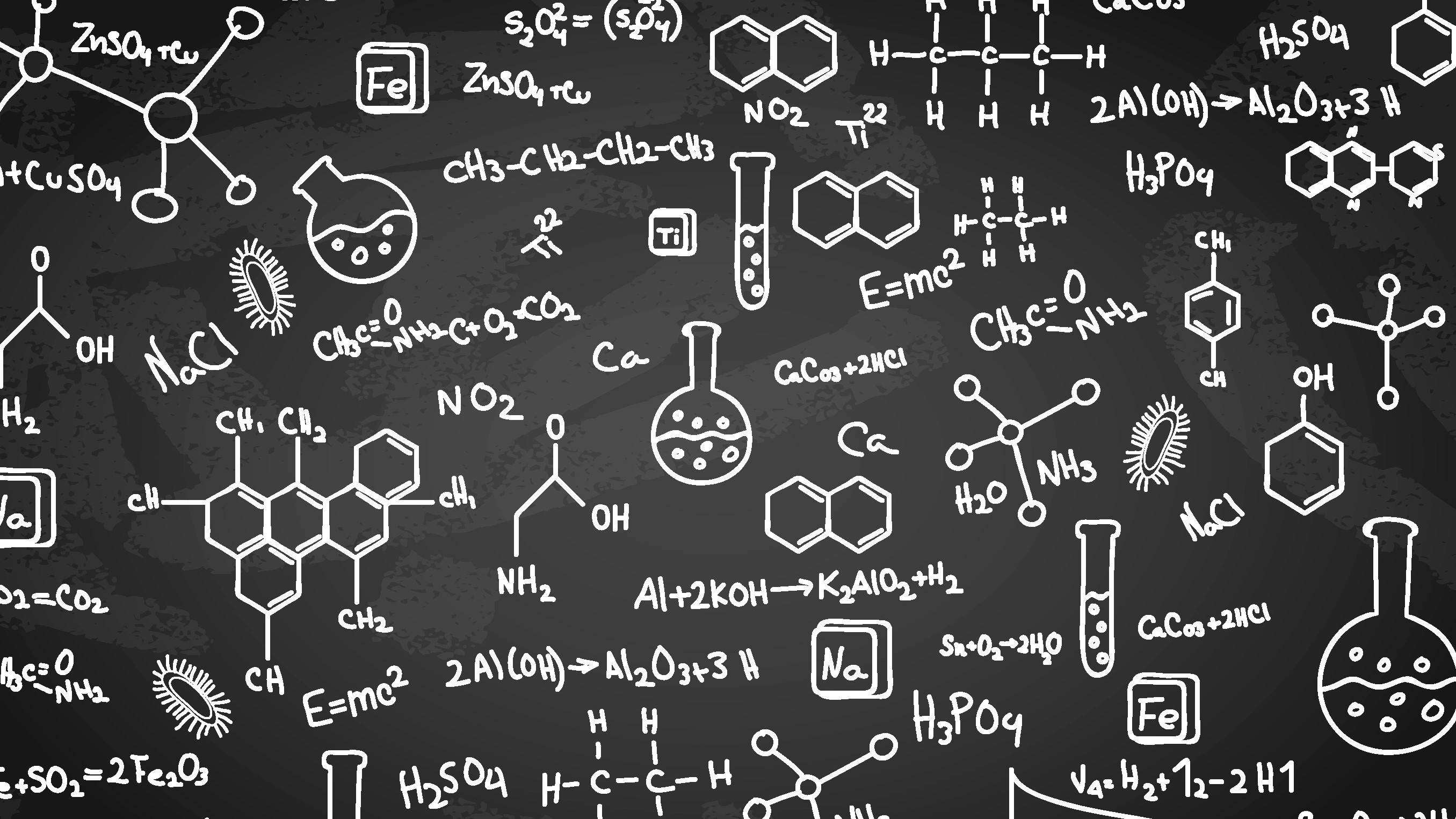 The scientific name is hydrogen peroxide. It is stable in acid. And it is easy to decompose in alkali. Hydrogen peroxide has strong oxidability, which is used for bleaching for fibers in textile dyeing. It can burn the skin.

Anti-creasing agent can increase the inner sliding performance of dyed fibers in dyeing machine so as to prevent crease.

CT can complex the Ca2+ (calcium ion) and Mg2+ (magnesium ion) in hard water to soften the water. It can disperse the dirt and improve the decontamination efficiency. Sodium tripolyphosphate is easily soluble in water, making aqueous solution weakly alkaline. Its main uses are softening water and dispersing and removing dirt in scouring or bleaching process.

Acetic acid is weak acid, which can neutralize with alkali. Acetic acid is easily mixed with water. It is relatively mild and almost does not make cotton fiber brittle damage. In printing and dyeing engineering, its weak acidity and volatility are often applied to prepare dyes and printing paste. Acetic acid has strong irritative sour and corrosivity. It can irritate, hurt and burn the skin.

Its chemical name is sodium carbonate. It is easily soluble in water. Its aqueous solution is alkaline. It is mainly used as water softener, boiling scouring agent for yarn-dyed fabrics and auxiliary for direct dyes and sulfur dyes in dyeing cottons. Also it can be used for washing greasy dirt.

Concentrated sulfuric acid has hydroscopicity, dehydration property and strong corrosion, etc. Sulfuric acid is widely used in printing and dyeing industry. It has the functions of cleaning, polishing, neutralizing and promoting dyeing, etc.

It is used as dyes accentuater. It is easily soluble in water. Its aqueous solution is neutral. It is a dyeing promoting agent for direct dyes, sulfur dyes and vat dyes. It can also be used as retarding agent for acid dyes (such as dyeing wool). Sodium chloride is added to the dye as an electrolyte.

The scientific name is sodium sulfate. It is a kind of salt and easily soluble in water. Its aqueous solution is neutral. Sodium sulphate anhydrous is added to the dye as an electrolyte to adjust the dye-uptake of dyes on fibers.

It is white triangular crystalline particle. It is easily soluble in water. Its aqueous solution is alkaline. In dyeing and printing, it is used for promoting dyeing and fixing color for activated dyes.

It is a kind of reducing agent, which has strong reducing capacity. It is easily soluble in water. It can absorb the oxygen in air. The property is not stable and easy to decompose. When pH=10, it is the most stable. Its acid limit is pH=5. In dyeing and printing, it is used for stripping color and bleaching (bleaching wool). It is inflammable. When it is on fire, it cannot be put out with water. It can only be isolated from air, because water will speed up its decomposition.

It is aqueous crystal. It can take the oxygen out of other substances. In dyeing and printing, it is usually used for boiling cotton cloth.

It is easily soluble in water. Its aqueous solution is alkaline. It is mainly used as solubilizer for sulfate dyes. Sodium sulfide is highly corrosive to skin and eyes.

Sodium metasilicate is also named sodium silicate. In textile industry, is it applied for assisting dyeing, bleaching and sizing.