At present, the general trend of textile development is fine processing, further processing, high-grade, diversification, modernization, decoration and functionalization, etc. And the means of increasing additional value is taken to improve economic benefit.

Fabrics without dyeing and finishing are collectively referred to as raw cloth or grey fabrics. Among, only a small amount are supplied to the market, and most of them still need to be further processed into bleached cloth, color cloth or figured cloth in the printing and dyeing factory for consumer use. Usually, grey fabrics contain a considerable amount of impurities, as concomitant substances of cotton fibers, impurities, sizing agent in wrap yarn weaving, chemical fiber spinning oil and the staining greasy dirt, etc. If these impurities and dirt are not removed, they will not only influence the color shade and hand feeling of fabrics, but also will influence the moisture absorption performance, leading to uneven dying and not brilliant color shade. Also they will affect the dyeing fastness.

The purpose of pretreatment is to remove all kinds of impurities from the fabric under the condition that the grey fabric is little damaged, and make grey fabric become white and soft semi-finished product in good wettability for dyeing and printing. Pretreatment is the preparation process for dyeing and printing process. It is also called scouring and bleaching. For fabrics of cotton and cotton blends, the pretreatment process includes preparation, singeing, desizing, scouring, bleaching and mercerizing, etc. But for different kinds of fabrics, the requirements for pretreatment are different. And production conditions in factories vary from region to region. Therefore, the processing steps and technological conditions for fabrics are usually different. 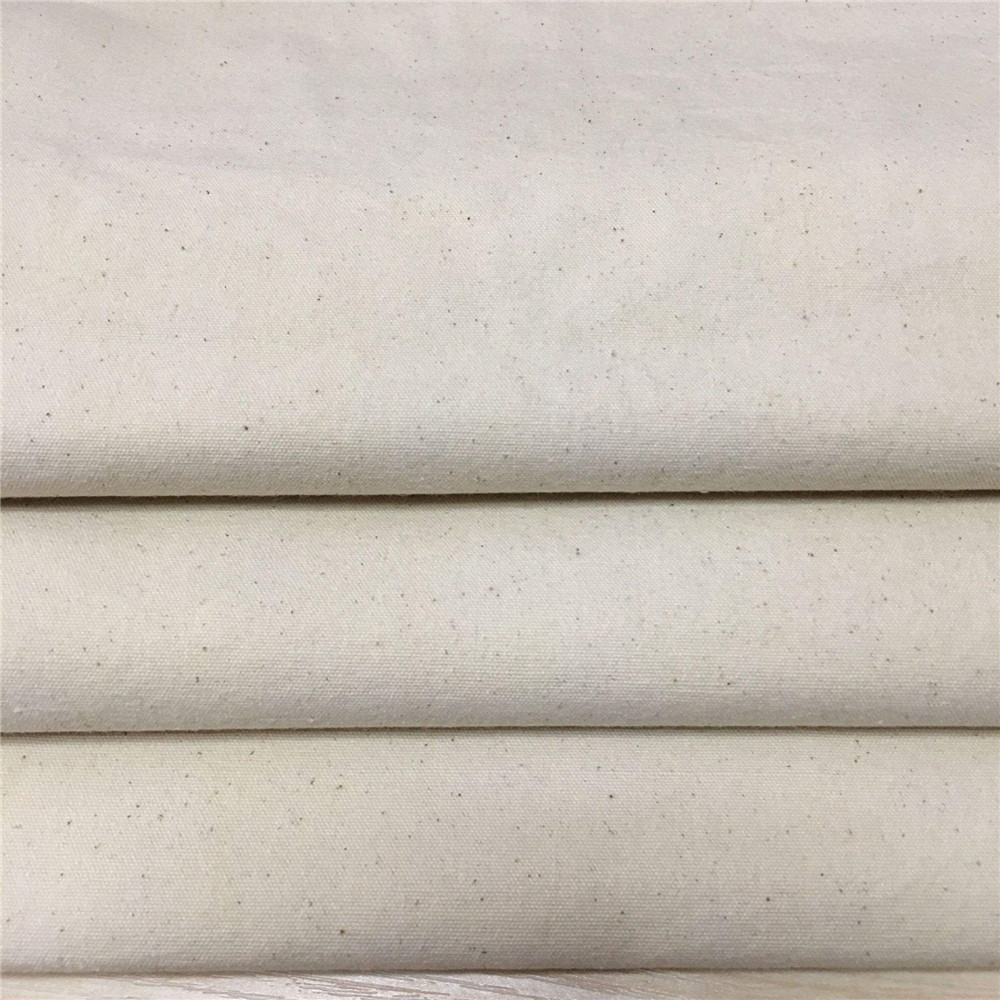 Dyeing is the working process to color fiber materials. It is a physicochemical or chemical combination of dyes and fibers. Or it is a process that dye is chemically generated on the fiber, making the whole textile a colored object.

According to the different dyeing objects, dyeing methods can be divided into fabric dyeing, yarn dyeing and loose fiber dyeing. Among, fabric dyeing is most widely applied. Yarn dying is mostly used for colored fabrics and knitted fabrics. And loose fiber dyeing is mainly used in the production of blends or thick and compact fabrics, most of which are woolen fabrics.

The aim of dyeing research is to select and use dyes reasonably, formulate and conduct dyeing process correctly and obtain high-quality dyeing finished products. 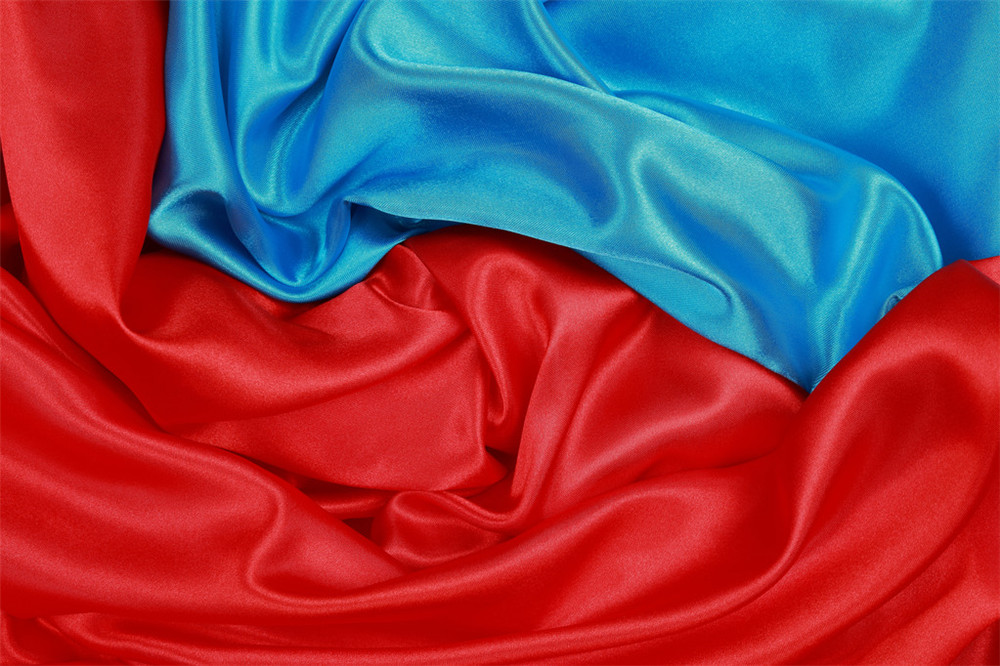 In recent years, textile finishing has developed rapidly. It has already developed from simply playing the inherent characteristics of fiber without durable effect to using new type finishing agents and equipment to impart fabric better performance and lasting effect, such as the mutual imitation of natural fibers and synthetic fibers in performance and appearance. After finishing, the fabric can obtain special functions that the fiber itself does not have originally.

According to finishing purpose, the textile finishing can be roughly divided into the following several aspects:

(1) Making fabrics in tidy width and stable size and shape, such as tentering, anti-shrinking, anti-wrinkling and heat setting, etc. It is called setting finishing.

(2) Improving hand feeling of fabrics, such as stiffening finishing and softening finishing, etc. It can adopt mechanical method, chemical method or both to process the fabrics. 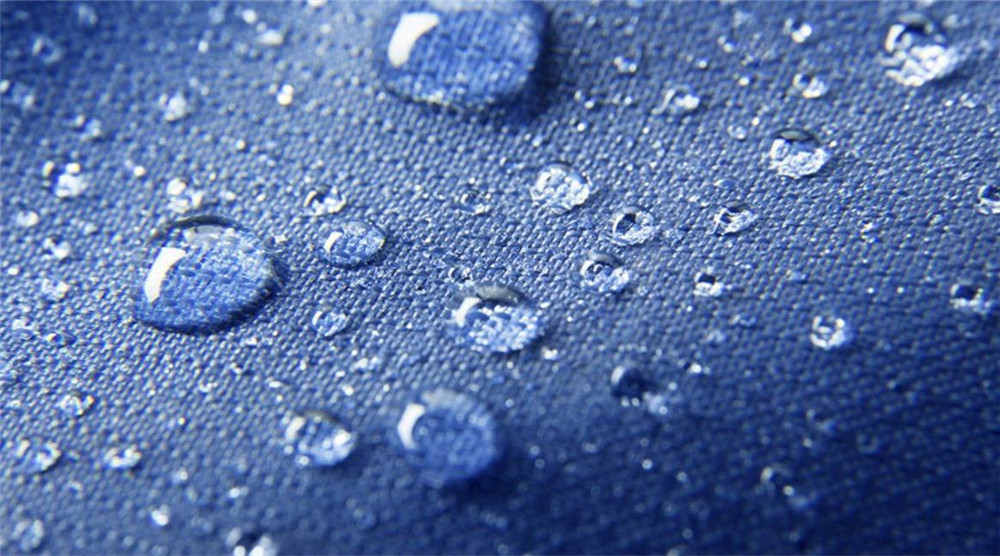 Among textile industry, dyeing and printing industry is the one with large water consumption. As a medium, water participates in the whole dyeing and finishing process. The dyeing and printing wastewater has large amount of water, high chroma and complex composition. The wastewater contains dyes, sizing agents, auxiliaries, spinning oil, acid, alkali, fiber impurities and inorganic salt, etc. In the dye structure, the nitro and amino compounds and heavy metal elements such as copper, chromium, zinc and arsenic, etc. have great biological toxicity, which seriously pollutes environment. Hence, pollution prevention of dyeing and printing wastewater and clean production is particularly important.