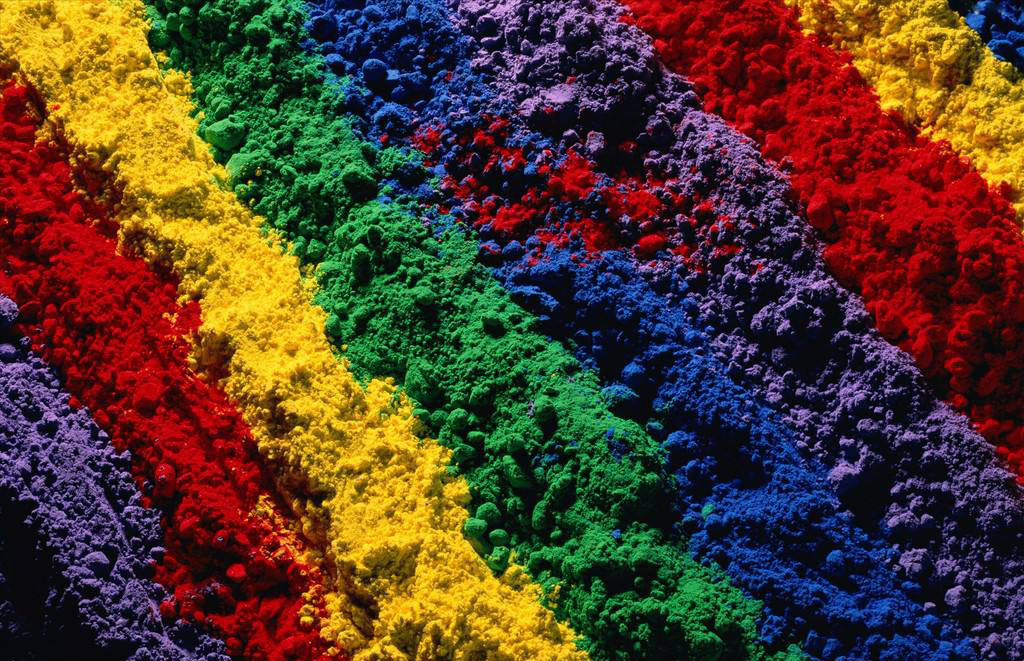 Generally, the darker the color is, the lower the fastness to washing and rubbing is.

Generally, the lighter the color is, the lower the fastness to sunlight and chlorine bleaching.

2. Is color fastness to chlorine bleaching of all vat dyes good?

If a color is dyed with two or three dyes, its final fastness index is affected by the dye with the worst fastness of them.

Light fastness of AATCC is five grades system and the highest is Grade 5.

Light fastness of ISO is eight grades system and the highest is Grade 8.

So when choosing dyes, please check clearly the standard request.

The fastness to chlorine water (swimming pool) of textiles generally has three valid chlorine standards for concentrations, as 20ppm, 50ppm and 100ppm.

Generally, 20ppm is for towels and bathrobes, etc. And 50ppm and 100ppm is suitable for swimwear. 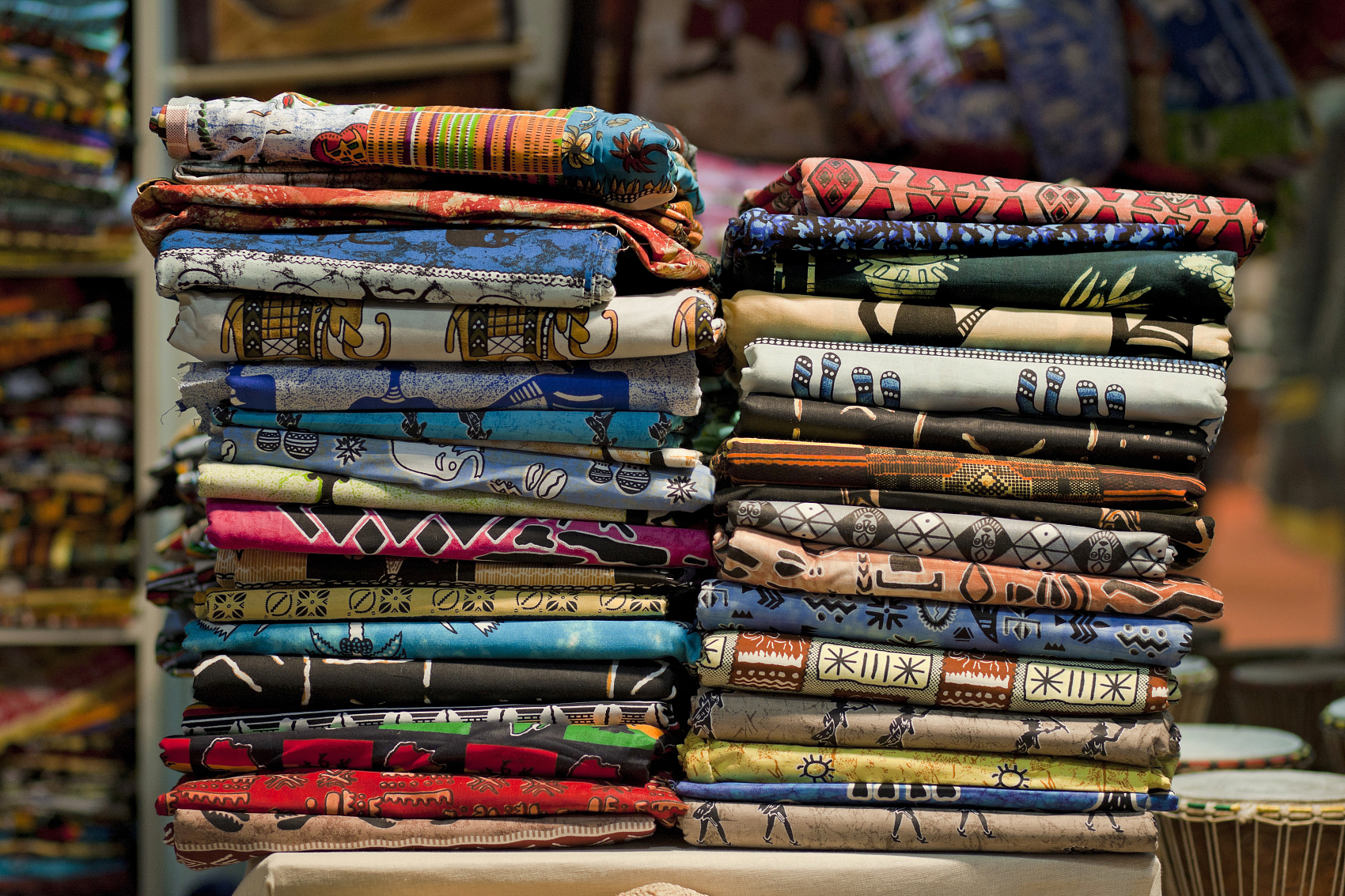 Infant textiles generally require saliva fastness. Because as we all know, babies will drool and chew their fingers.